The entire island of Borneo is about half as large as Alaska, but still bigger than Texas.  The Malaysian portion is about the size of Montana.  Like most countries, it is facing a myriad of environmental challenges.  Such a high density of amazing animals that are either endangered or threatened was further evidence that major calamities were happening.

Our drive from Sandakan to Sukau took about two hours and over 120 kilometers.  The road was a mix of pavement, concrete, potholed road, and dirt road.  However, what really caught my attention was during the entire drive, I saw nothing but palm oil plantations for as far as the eye could see.  Occasionally, in the tine strip of land between the plantation and the road, where normally shoulders exist, there were some banana trees, rows of corn, or a fruit tree or two.

According to The Center for International Forestry Research, ” Smaller Malaysian Borneo lost 2.29 million hectares of forest and gained 1.85 million hectares of plantations.”  (Click Here for full article).  That is loosing a forest the size of Vermont in just  17 years (2000-2017).  And that is just the Malaysian side.  If the Indonesian side of Borneo is included, and area the size of half of South Carolina was lost in that region in 17 years).

To reemphasize:  Two hours of driving and nothing but palm oil plantations from horizon to horizon.

I had prepared the kids about palm oil industry by reading this phenomenal article in national geographic (Click Here).  It would seem like palm is a great alternative to some fossil fuel products.  It is renewable resource and a carbon sink.  It certainly is a plant of many uses. 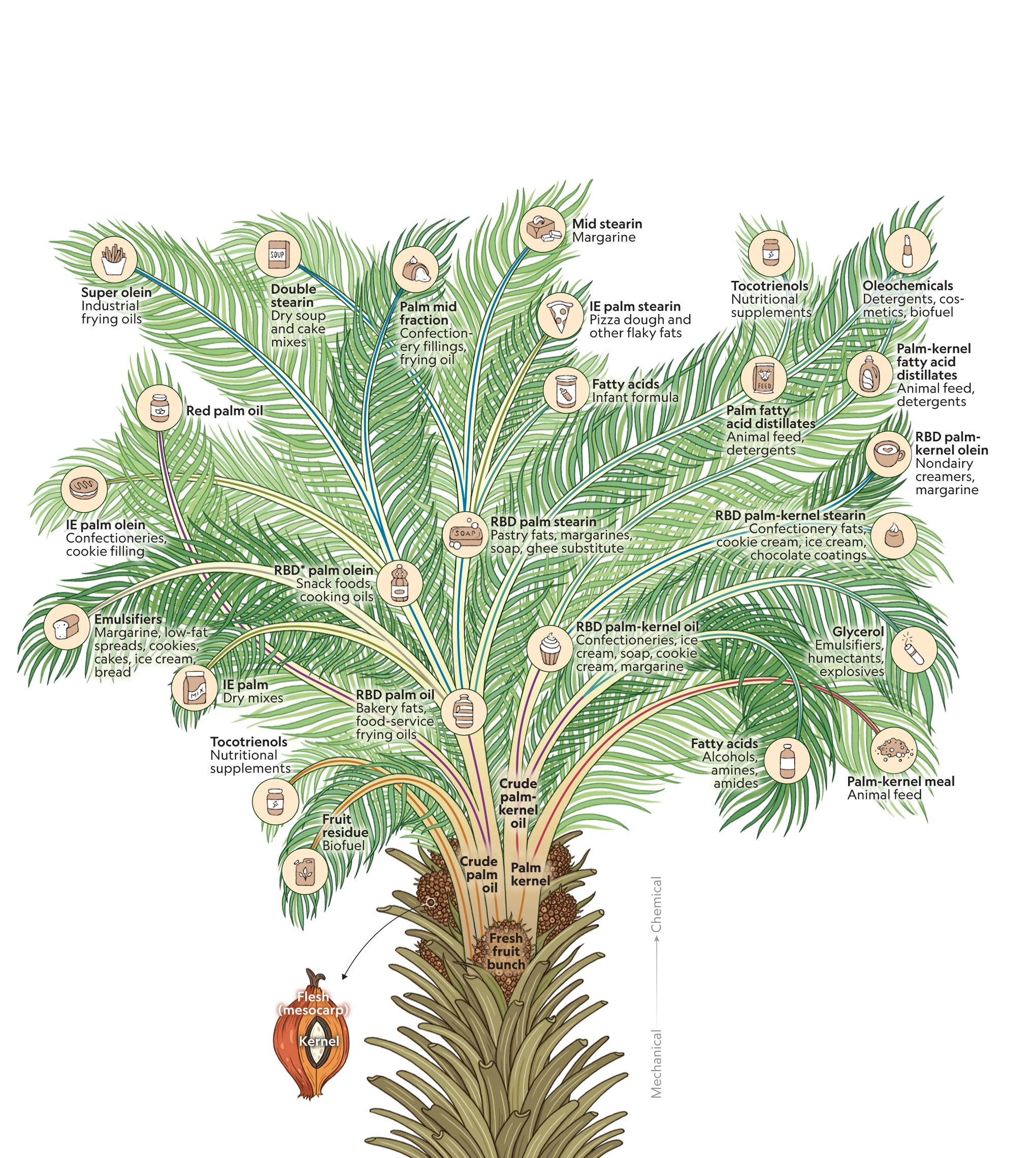 Logging and the Timber Trade

Palm Oil, however is not the only culprit.  According to Maria, our host, logging really gutted the forest first.  The hardwoods, like ironwood, were all logged mercilessly to fuel building and furniture demand throughout the world.  The timber industry made a lot of millionaires in Sandakan.

According to Maria and Panda.org (Click here),  the wildlife trade has picked up.  Songbirds and other creatures such as the pangolin are more exposed and have become easier targets for the wildlife trade underworld.  Unsubstantiated claims about the healing effects of bird saliva nests throughout Asia have ravaged bird rookeries in caves.  Cave ecosystems and whole nesting colonies are at risk.

It is well documented that forests, especially rainforests help trap the water and soil. (Click Here).  Less trees and less foliage mean more water erodes soil into the rivers and wash out to sea.

Regardless of the cause, the forests of Borneo are disappearing.  Here is an info graphic showing what is happening to the Borneo forests (in green).

It is easy for a person like me born to privilege in the United States to point the finger at other places and say: “Look at what is happening to your precious resources.”  However, it is important to understand what Malaysians have purchased for their natural resources.  Finding data for Malaysia before 1957 is difficult, as that is when it declared its independence from Britain; however here are some common measures of their financial, social, and physical health since then:

Some other indicators of success are massive infrastructure projects such as the Pan-Bornean highway, connecting more rural villages to an electric grid and clean water system.  There has been a general uplift en masse for the people of Borneo, especially in Malaysia.

In the final analysis as to the worth of these gains versus the cost is relative depending on who you ask.  Certainly, the cost is high.  Once a species becomes extinct, it is permanent.   Is the price of modernity and its benefits worth the splendor and existence of other species?